Shippers/cargo owner around the world face significant supply chain challenges due to port congestion and severe container shortages.Besides，freight forwarders from all over the world are facing high freight, as well as shipping company's various surcharges.

Besides，freight forwarders from all over the world are facing high freight, as well as shipping company's various surcharges. 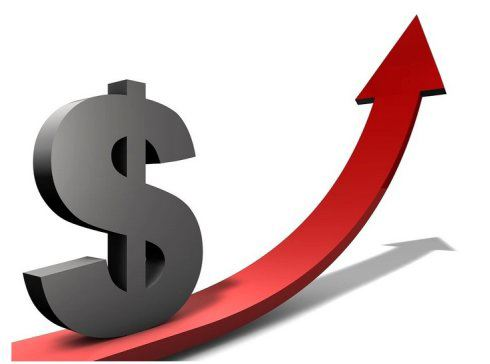 Port of Auckland in New Zealand is the latest of a number of container shipping hubs to be hit by congestion surcharges. 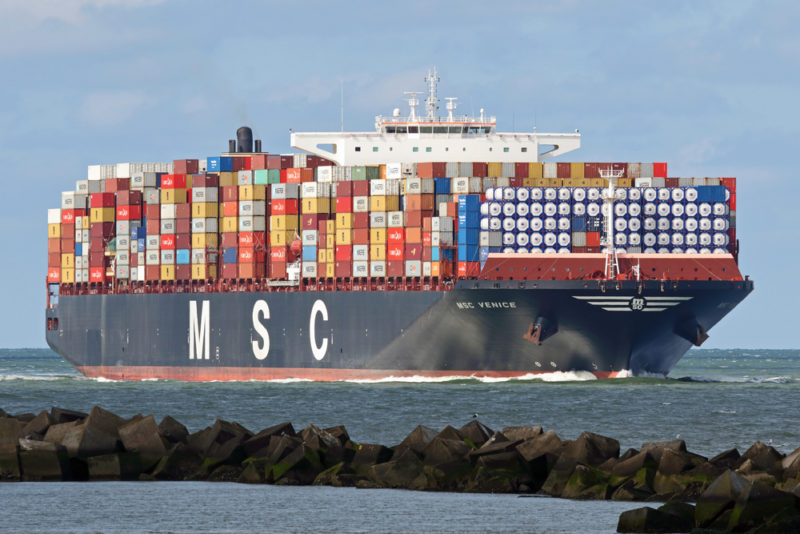 MSC  reported 10-13 days' delay in berthing at Auckland harbour and a lack of dockworkers made the situation so bad that a congestion surcharge will be imposed.

MSC will impose a CONGESTION surcharge of us $300 / TEU on all exports from Europe, Turkey and Israel to Auckland Port, New Zealand from the Date of bill of Lading on November 9, 2020.

In addition, from the same day, the peak season Surcharge (PSS) will be charged at US $300 / TEU for all shipments from mainland China/Hong Kong/Taiwan, Korea, Japan and Southeast Asia to Auckland Port.

The MSC action follows months of crisis at the North Island Port, caused in part by a stronger-than-expected peak season and a sudden contraction in demand at the start of the pandemic that has disrupted many ports around the world. Hapag-Lloyd announced that there would be a high case surcharge for the Euro line:

In response to the container shortage, Heperot has announced that from November 15 it will charge a surcharge of $175 per 40-foot container for routes from China, including Macao and Hong Kong, to northern Europe and the Mediterranean.

Some other new rates 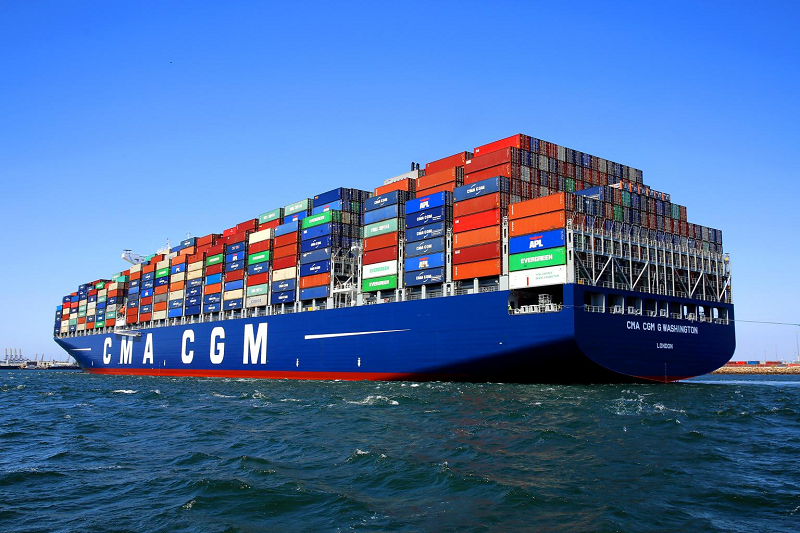 The new FAK rates are as follows: 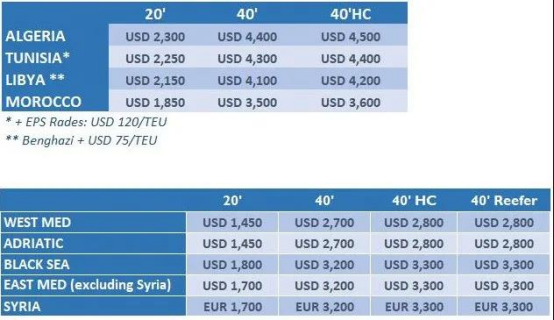